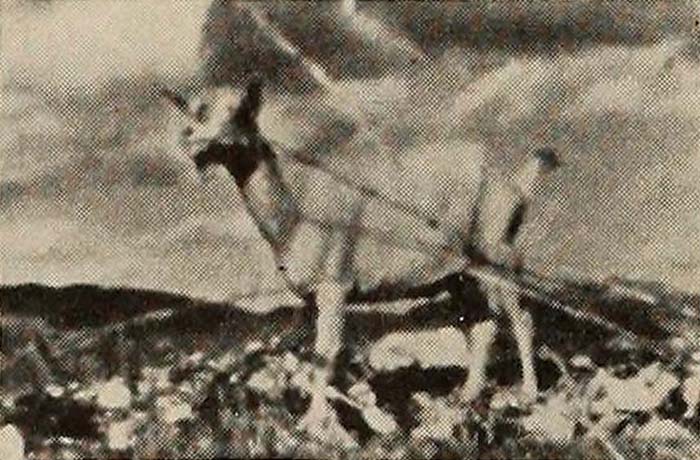 "Vida Pacoima, a two reel study of Mexican life in the southern California village of Pacoima, by Randolph B. Clardy, represents a near miracle in portraying a mood in motion pictures. Whether one likes (i.e., is entertained by) the film or not, there is no gainsaying the amazing emotional effect of its intelligent and beautiful cinematography. Here, in easy going and seemingly unstudied sequence, is the utter aimlessness of the slatternly village and its defeated people. Chickens and children, billy goats and black gowned old women, these are the life of Pacoima. Mr. Clardy has caught them all—either dreaming or drowsy in the sunshine—and presents them with a telling reiteration against the background of their broken homes and through the slats of their sagging fences. A sensuous delight, the photography is as nearly perfect as circumstances would permit, outstripped only by an unerring and often ineffable sense of motion picture continuity. In Vida Pacoima, Mr. Clardy is an artist to his finger tips and a movie maker down to the ground." Movie Makers, Dec. 1938, 617.