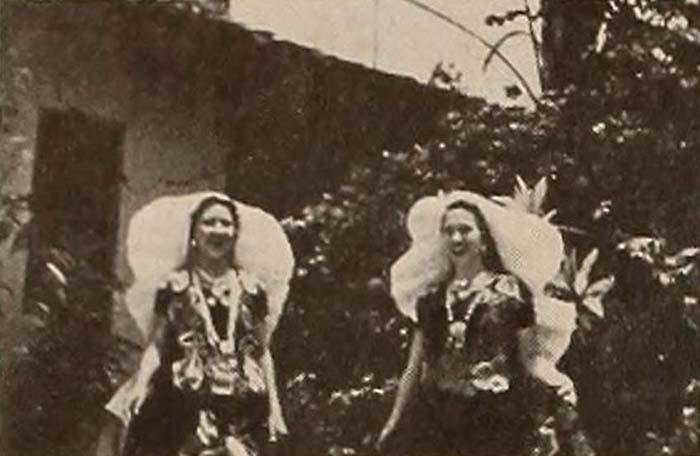 "In producing Mexican Fiestas, the Hiram Percy Maxim Award winner of 1938, Ralph E. Gray has written a triumphant climax to his sympathetic and beautiful studies of Mexican life. Last year, in the Ten Best winner, Primitive Patzcuaro, he trained his camera quietly but observingly on the small scope of a single village. This year, in the dynamic sweep and action of Mexican Fiestas, Mr. Gray has ranged the length and breadth of Mexico to record with amazing vitality the thrilling ceremonies of a people at play. Here is an authentic documentation of religious and quasi religious holiday customs, both pagan and Christian. Here the simple mind of the Indian peasant interprets history and theology in his own colorful and often childlike idiom. Here, in the words of the film's own preface, "brave fireworks still exorcise the Devil; bright costumes do honor to the Diety, and exciting dances revive in antic splendor the ancient folklore of Aztec, Moor and Spanish Christian. To this striking and turbulent subject matter, Mr. Gray has brought a photographic skill which but rarely returned him anything less than perfection. The film's episodes, well edited and shrewdly titled, march smoothly onward to an amazing climax of pageantry and beauty. Important as a document of ethnologic value, entertaining as a drama of people at play, Mexican Fiestas is a worthy winner of the Maxim Award for 1938." Movie Makers, Dec. 1938, 596-597.