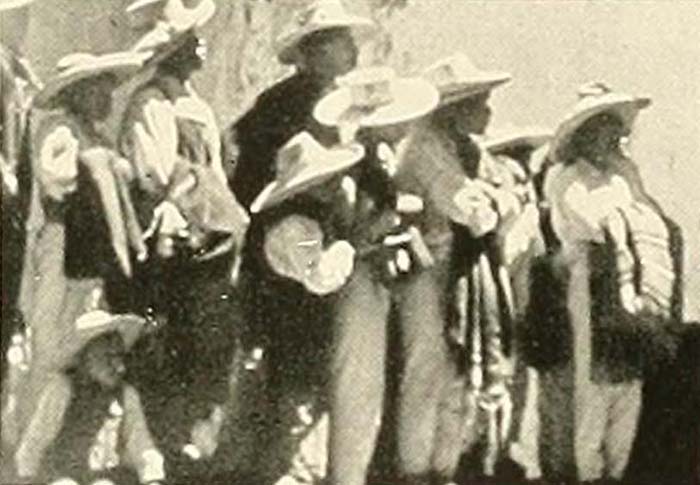 "One comes from a screening of Primitive Patzcuaro, by Ralph E. Gray, with an overwhelming impression of pure beauty. Here, in compositions which often echo the Old Masters in their warmth of color and satisfying balance, an amateur movie maker has turned his camera on the simple life about him and found it pleasing. One after another, the magnificent scenes and sequences bring from the spectator that involuntary expression of deep pleasure which is ambrosia even to the great of amateur movies. In Primitive Patzcuaro, Mr. Gray has portrayed, with leisure, the life of the Tarascan Indians, remote from civilization in a rarely visited section of Mexico. Although magnificent in its color studies, the film is abundant in human interest as well; in portions devoted to the bright native dances and religious ceremonies, it presents a series of tableaux that are breath taking in their effectiveness." Movie Makers, Dec. 1937, 626-627.