Film Record: Day at the Zoo, A 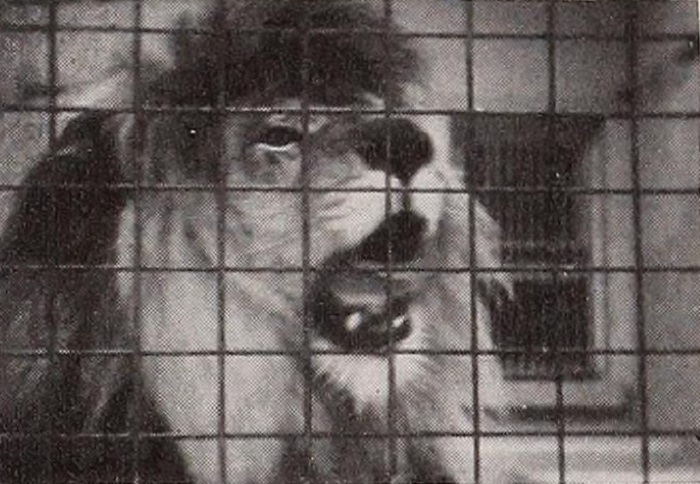 "A Day at the Zoo is a lively and pleasing film of a family's visit to the New York Zoological Gardens. The youngsters of the family discover the Children's Zoo and make the acquaintance of farmyard animals. They feed the chickens and pet the lambs while Father and Mother look on. The larger and stranger beasts in the main part of the Zoological Gardens are next pictured; the children feed them, too, but at a safer distance. In this film, Walter Bergmann has produced the best type of informal zoo picture — a story with human interest, enlivened with a sense of humor." Movie Makers, Dec. 1943, 477.