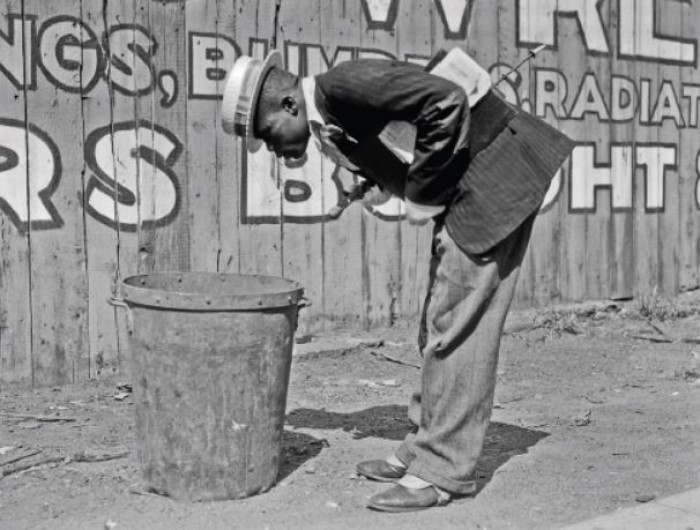 See a description of the film's scenario and filming in Lovers of Cinema : The First American Film Avant-Garde, 1919–1945 edited by Jan-Christopher Horak, and in Charles Tepperman's Amateur Cinema: The Rise of North American Moviemaking, 1923-1960 where he discusses the film in regards to the Great Depression and amateur experimentation.