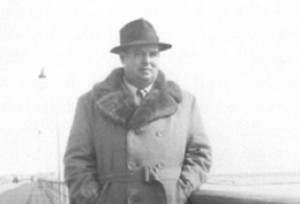 From Englewood, New Jersey. Huff is profiled by Light Cone.

A brief retrospective for Huff appeared in Movie Makers (May 1953, 121) following his death.

"The Theodore Huff Collection, which consists of thousands of stills, posters, lobby cards, and music scores and cue sheets for silent films, includes a wealth of Chaplin material. Huff was the author of one of the earliest biographies of Chaplin (Charlie Chaplin, published in 1951) and his collection offers insight into his research and study of Chaplin, such as the research notes and papers he used in writing his book" George Eastman Museum.