Film Record: This Side of Paradise 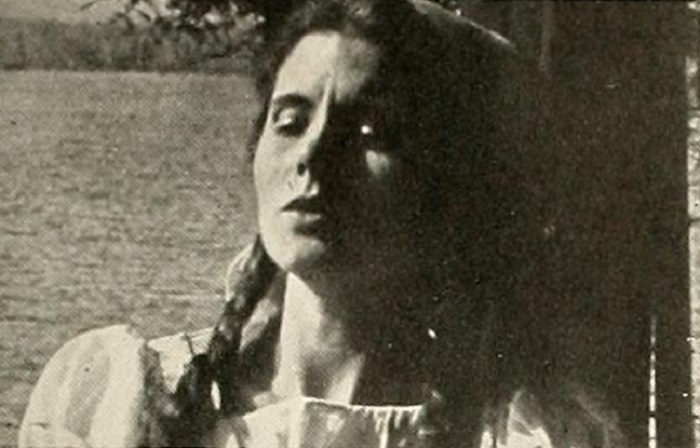 Frame enlargement from This Side of Paradise in Movie Makers, July 1937, 337.

"The prizewinner for color, 'This Side of Paradise,' was in Kodachrome and entered by A. Scott Moorhouse of Toronto, a member of the Toronto Amateur Movie Club. The locale of the subject was the Italian and Swiss mountains and lakes. The decision on color or rather the reaching of it constituted one of the committee's chief headaches. There were some remarkable examples submitted. Mr. Moorhouse has a right to feel proud of his product." American Cinematographer, Jan. 1938, 27.