Film Record: Call of the Lonely Wood, The 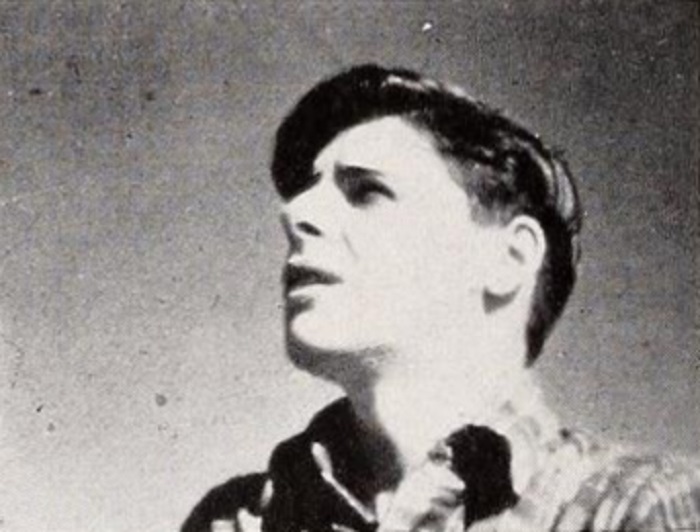 With music on disc and dramatic narrative to be read in projection.

"Warren S. Doremus has evinced fresh imagination in The Call of the Lonely Wood, a dramatic story of a venture into the unknown by a young man who has only a sketchy map to guide him. He fails of his goal on the first attempt, but he sets out once more after recovery from exposure and exhaustion. The hurdles he overcomes and the excitement of his discovery of each of the three triangles that serve as clews are convincingly pictured and supplemented by a well written narrative that is dramatically presented. Interesting dissolve effects support the mysterious quality of the film's theme, and suspense is maintained by excellent cutting and editing. A well rounded musical score was arranged by Arthur Brown, and Robert Carabell played the main role with competence." Movie Makers, Dec. 1944, 494-495.

Discussed by Doremus in "Filming Out Beyond" (Movie Makers, June 1945, 217, 236). In the article, Doremus outlines his inspiration behind producing the film. Film stills are shown.