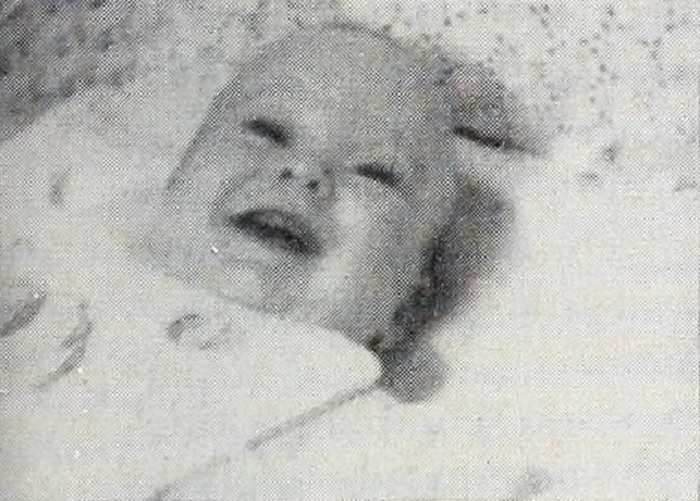 "Louis Dishotsky and Arthur Rosenthal have put together in High Card Goes an entertaining variation on the travel record film. A definite story line replaces the usual slight continuity device. A pair of tickets for a Florida trip are won on a radio quiz show, but since both parents and two children cannot go, the mother and the father draw cards, high card winning. Wifey tops her mate's king with an ace and takes off for Florida, with the older child. The luckless husband is left to tend the baby and the house. While the acting is fine and the production is technically competent, the pictorial-dramatic pace is rather slow. Tighter editing is indicated." Movie Makers, Dec. 1951, 411-412.