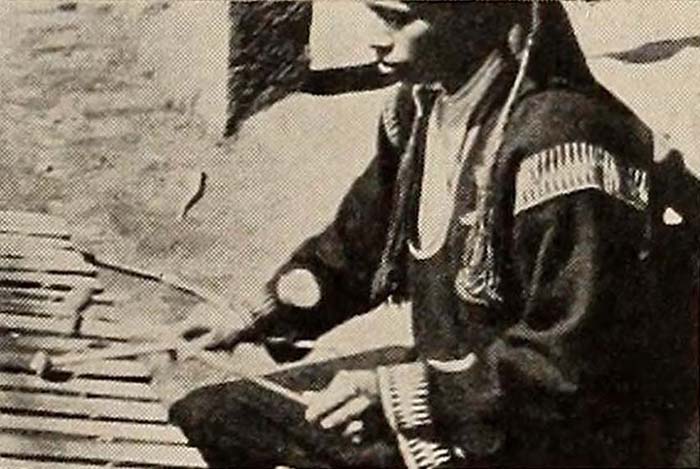 With music and sound effect scoring for double turntable presentation.

"Opening with a superb trick title in Kodachrome, Guatemalan Rainbow, by the late Ripley W. Bugbee and Robert W. Crowther, carries the audience on an ocean voyage from New York City to the mountain villages of Guatemala, where Mayan mysteries are still celebrated and where the world is a riot of indescribable color. No sequences of the leisure and pleasure of shipboard life have excelled those in this picture. Dexterously, the ritual of afternoon tea was captured with the same finish as if the scenes had been directed in a studio. Active sports and lazy afternoons are recalled in the picture with idyllic beauty. After several minutes of rather less interesting and distinguished footage, the production reaches another high in the presentation of the descendants of the Mayans, whose markets, customs and religious observances are dramatically and expertly chronicled. The whole is accompanied by a satisfactory musical setting." Movie Makers, Dec. 1938, 619.