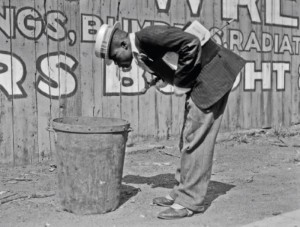 "Mel Weslander and Harry French of San Francisco, with 'Solar Pelexus,' were winners of Agfa's contribution of six rolls of film. As the misspelling of the title indicates, the subject was a farce portraying the journey of two men to another planet in a rocket." American Cinematographer, Jan. 1938, 28.

Switch in Time, A 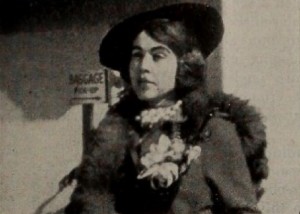 "A high-pressure advertising agency, rivalry within the firm, a switch of entries in a beauty contest and the effects thereof — these are the story ingredients out of which the Los Angeles 8mm. Club has fashioned an outstanding club film. Competent in all phases of movie production, from the smart opening titles to the corny romantics at the end, A Switch in Time is a hilarious cine satire of the foibles of big-time advertising. Seldom does a film of this type demonstrate so capably — in story, photography, direction, acting, editing and sound — the combined abilities of a group of enthusiastic movie makers." Movie Makers, Dec. 1953, 319-320. 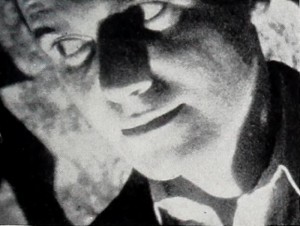 "Lon Wadman has done in This'll Kill You! what few movie makers who have tried it have achieved. He has filmed a farce that does not wander into other interpretive channels. His mockery of detective stories is accomplished with real humor, and the acting of the players is in like vein. The lighting is in proper melodramatic mood, but it leans toward underexposure. The film is presented with two phonograph records which were aptly chosen to supplement the theme. Mr. Wadman has kept his film brief, which is as it should be with this type of story." Movie Makers, Dec. 1945, 496-497.