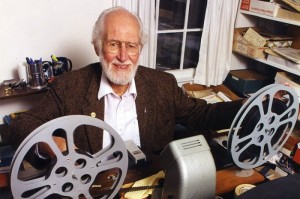 Work and Play at the Poultry Farm of Charles H. Buck in Naples, Maine (1935)

Adventure of the Galloping Geese, The (1936)

Barstow was an educator, amateur filmmaker, and NYU Alumnus. His 1956 film Disneyland Dream was named to the National Film Registry.

Barstow is known for his Barstow Travel Adventure amateur film series. These films are held by Center for Home Movies, and can be viewed in their collection on Archive.org.