Film Record: Quest for the Great Sperm Whale, The 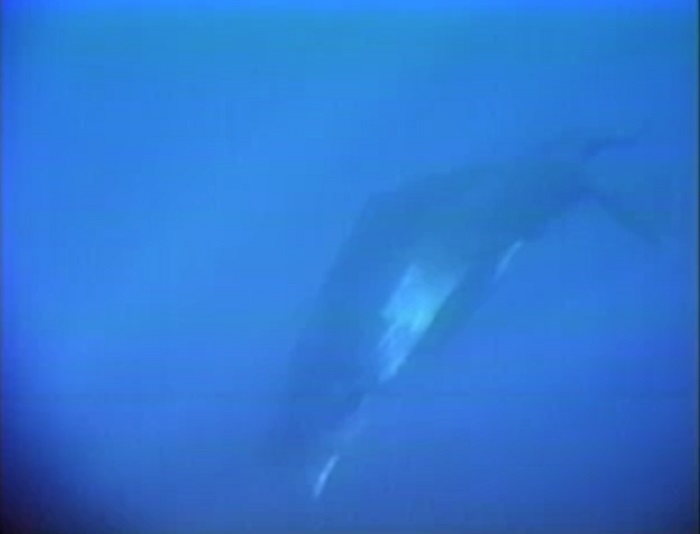 Still image from The Quest for the Great Sperm Whale.

With narration by Robbins Barstow.

"The story of a three-day whale watching trip in July 1991 from Gloucester, Massachusetts, USA, 100 miles out into the Atlantic Ocean to Georges Bank, to find and film sperm whales and six other species of cetaceans (whales, dolphins, and porpoises), including the never-before-filmed North Atlantic Beaked Whale. Filmed and narrated by Dr. Robbins Barstow of Wethersfield, Connecticut, USA." Archive.org