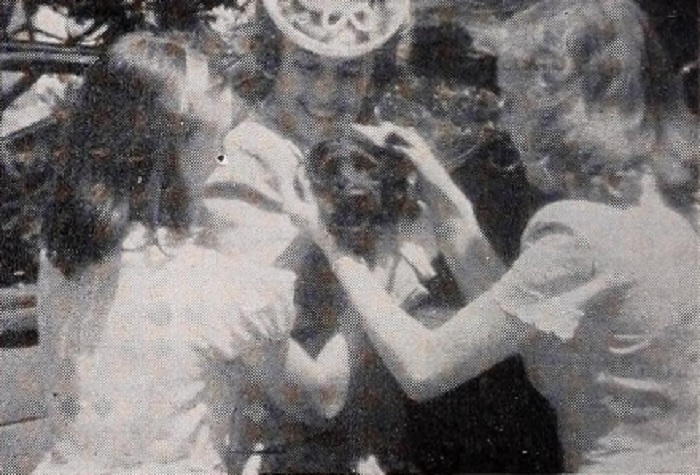 The film won first place in the "pets and animal class" of an amateur film contest conducted by the Mineola County Fair in 1948 (Movie Makers, Nov. 1948, 449).