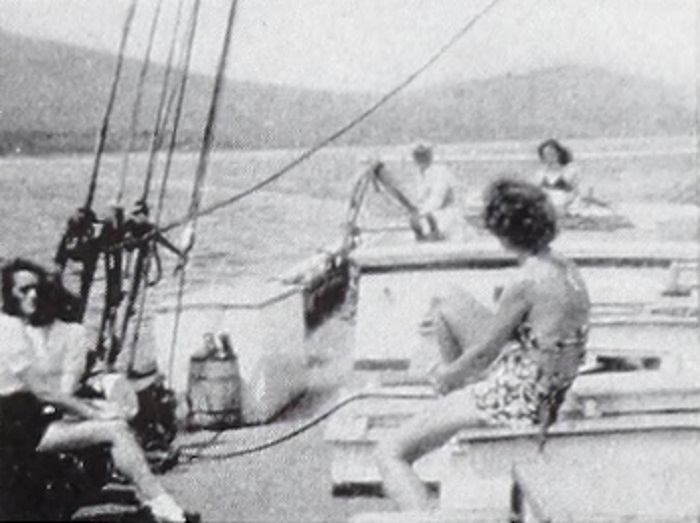 Discussed by Moritz in "Filming Days of Sail" (Movie Makers, July 1945, 252-253, 266 ). In the article, the filmmaker describes his passion for sailing, and outlines the film's production aboard the Mattie. Film stills are also shown.