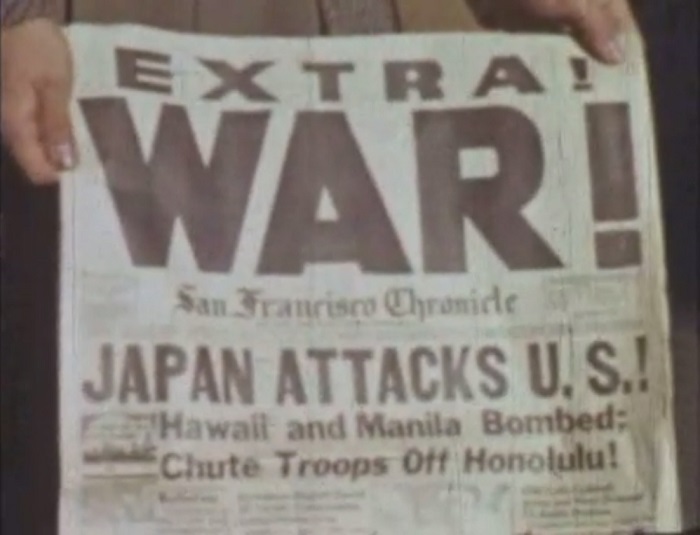 "Amateur film footage shot by Dave M. Tatsuno while he was interned at the Topaz War Relocation Center, the Japanese-American internment camp located in Delta, Utah. The footage dates from 1942-1945, the years that Tatsuno was interned in the camp." Archives West.

See the film essay "Topaz" by Karen L. Ishizuka, via the Library of Congress.

“The Home Movie and the National Film Registry: The Story of Topaz,” by Karen L. Ishizuka and Patricia R. Zimmermann in Mining the Home Movie: Excavations in Histories and Memories (Ishizuka and Zimmermann, eds., University of California Press, 2008).

This film is a part of the Dave Tatsuno Collection held by the Japanese American National Museum. A copy of the film is also held by the University of Utah Marriott Library.