Film Record: Tombs Of The Nobles, The 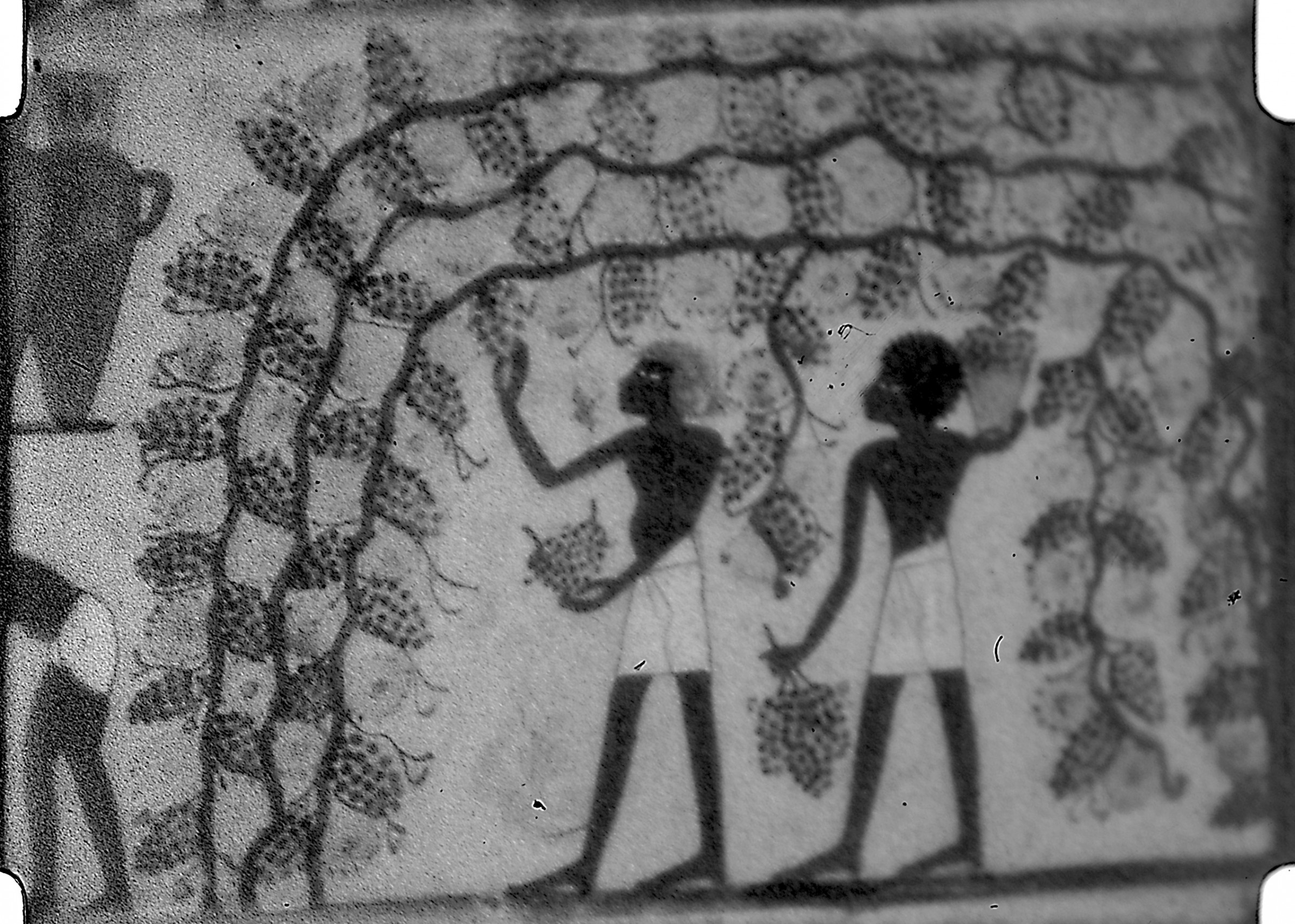 Still from The Tombs of the Nobles. Smithsonian Museum.

The film is a part of "John V. Hansen Travel Footage of Egypt ca. 1926-1930", held in the Human Studies Film Archives, Smithsonian Museum.