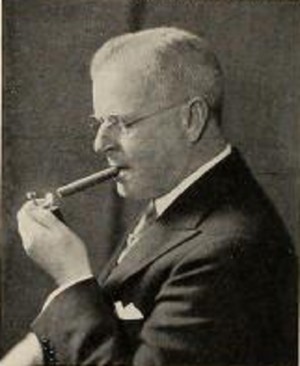 Studies in Blue and Chartres Cathedral (1932)

From Washington, D. C.; credited as "John Riggs Hansen" in citation for Tombs of the Nobles.
Passed away in early June 1955 on a visit to his native Denmark, his ashes were returned to Washington for burial.