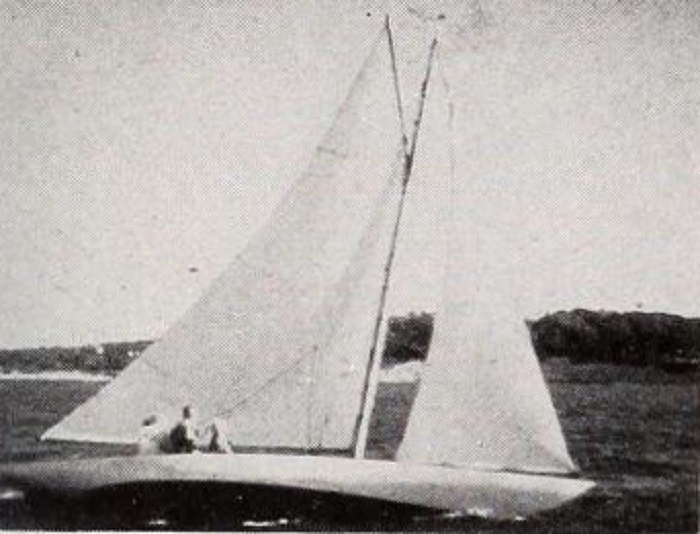 With music and special recording on disc.

"In Reflections, Henry E. Hird has followed the intelligent practice of revising footage shot when film was more plentiful, with the result that he has created a new and interesting synthesis by editing. On a winter evening, a man reflects on the joys and adventures of a past summer. Of an athletic disposition, he has swum, sailed and hunted. Interested in wild life, he has observed and filmed birds. From time to time, he adjusts a radio, to find music that expresses the moods of his reverie. Finally, he turns off the radio, the musical accompaniment ceases and the film ends in silence. With excellent cinematography and with a nice editorial sense, Mr. Hird has gathered interesting events into an entertaining whole." Movie Makers, Dec. 1944, 496.

Discussed by Hird in "The Ties That Bind" (Movie Makers, Jan. 1946, 18, 33), where the filmmaker describes blending old footage with new film material via transitions. Film stills are shown.