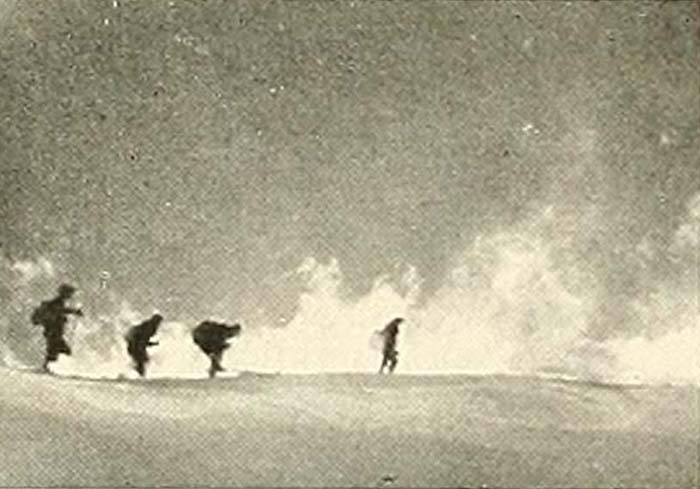 "A down mountain ski run, etched against a filtered sky and set in a world of fantastic snow shapes and incredible beauty, is the theme of Mount Zao, which was filmed on the Japanese mountain of that name. Khoji Tsukamoto has mastered the technique of back lighting the dramatic turns, stems and jumps of a down mountain run so that they are framed against luminous clouds of powdered snow. The ski runners are always preceded by an ubiquitous cameraman who has invariably chosen the most effective angle for each scene of his closely knit sequences. The result is as smooth a picture of skiing as the screen has seen. In sequencing, editing and the nuances of tempo, this film is near the top. And particularly praiseworthy is the way in which the cameraman has involved backgrounds of astonishing natural beauty with foregrounds of interest compelling action." Movie Makers, Dec. 1937, 603, 626.

The film was available in the ACL's Club Film Library. The Nippon Amateur Cine Slide Assocation also donated a new print of Mount Zao with magnetic sound to the Library in 1953 (Movie Makers, Oct. 1953, 277).