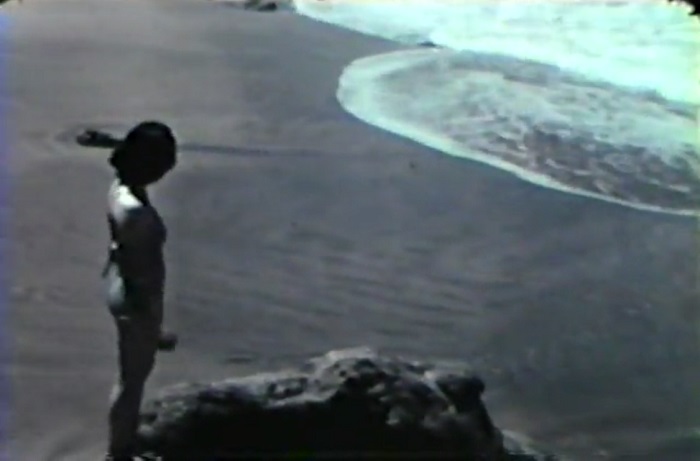 Still image from The Legend of Lost Cove.

"This picture, telling a dramatic story of a mysterious curse hovering over a stretch of lonely beach, was produced in Kodachrome and runs 400 feet." Movie Makers, Dec. 1939, 614.

The film received an Honorable Mention in a Northern California Council of Amateur Movie Clubs contest in 1951 (Movie Makers, Nov. 1951, 376).

Record of the film at the Home Movie Archives Database.

This film is a part of the Arthur H. Smith Collection held by Center for Home Movies.