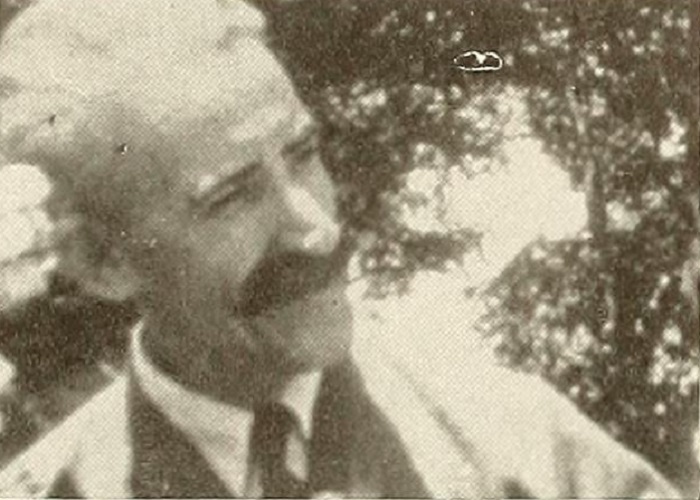 "Flowering Byways, presented with well chosen musical accompaniment, is a story of the creation and growth of a home garden, cleverly interwoven with the thread of human interest. In it, Ernest Kremer has made a thoroughly enjoyable and interesting record of his father in law's gardening ability. "Pop's garden" has its beginnings in the chilly days of early spring, when the bare ground gives little promise of the profusion of bloom that is to spring up under Pop's skillful hands. We follow with keen interest the growth of the garden through subsequent months. Mr. Kremer's skill in presentation being demonstrated by the constant variety of material and by the interpolation of well chosen touches of human interest. Finally, the apotheosis of Pop's garden creation is realized when he takes first prize at the local garden club show. The flower closeups here are always excellent, but they are not made an end in themselves." Movie Makers, Dec. 1941, 565.