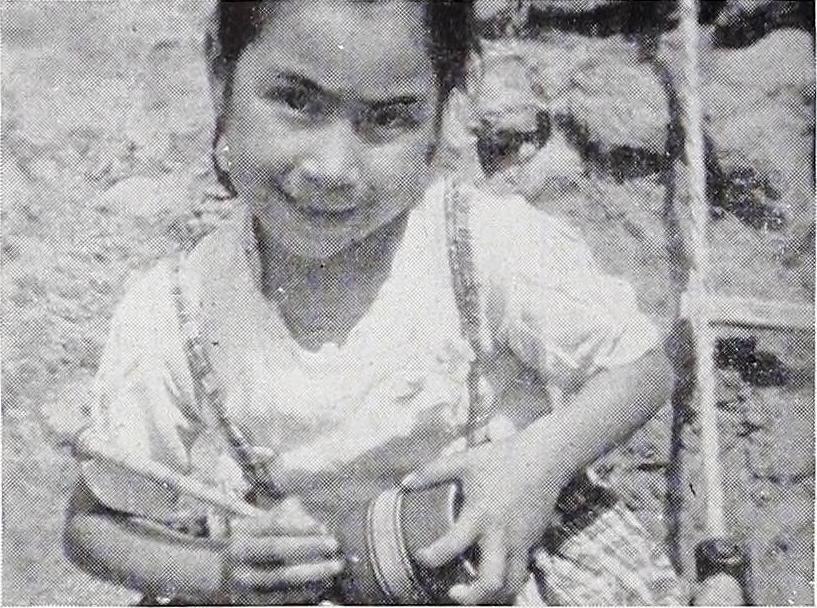 "Ralph E. Gray has once again turned his inquiring and sympathetic camera upon the people and places of Mexico. The result is Arts and Crafts in Mexico, an authentic and altogether admirable record of that country's hereditary handicrafts. Here, in almost lavish detail, is an intent family of woodworkers, fascinating in their casual skills with hands and feet. Here are senoritas who both weave and wear the lovely silken rebozo, which shares honors only with the serape as the mantle of Mexico. One sees with equal clarity and charm the fashioning of pottery, the firing of copper vessels and the fine crafting of Mexico's soft and gleaming silver. Even the great Diego Rivera, pictured at work in a sequence which is a genuine "'beat," is engagingly included within the family of Mexico's artisans. Mr. Gray has compiled a cinematic document of great beauty, genuine human interest and authentic social value." Movie Makers, Dec. 1945, 494.

Discussed by Gray in "Across the Border" (Movie Makers, June 1946, 223, 236-238). In the article, Gray encourages amateur filmmakers to journey to Mexico to film. Shooting locations and film stills are also shared.