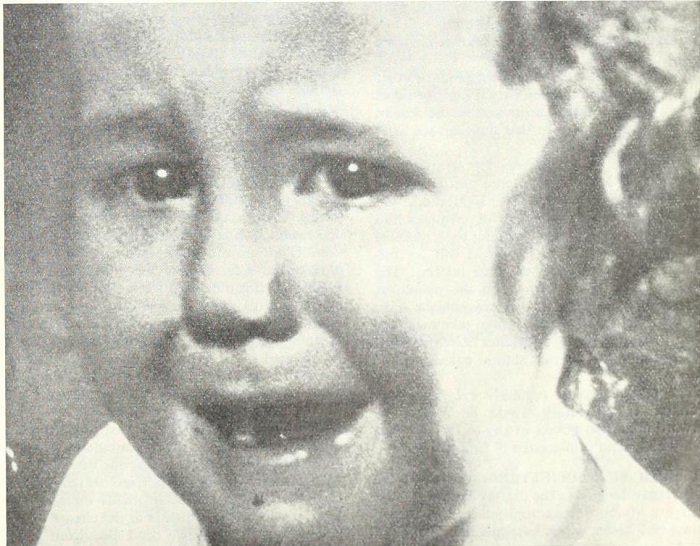 "Another Happy Day" was the winner in the home movie classification, the prize going to T. Lawrenson of Dundee, Scotland. Mr. Lawrenson is a member of the Institute of Amateur Cinematographers of London. Also is he a veteran of the American Cinematographer's contests, having been one of the three major prize winners of 1935. Also is the chief actor in the home movie a veteran, a child who now has reached seemingly the mature age of four years, and who of course was but two when he made his debut on the home movie stage in 'Happy Day.' He is a black-eyed, camera-unconscious and personable youngster, who proceeds on his lawful occasions in complete indifference to a live lens." American Cinematographer, Jan. 1938, 27.

This film won The Daily Mail Challenge Trophy for the Best Amateur Movie of the Year in 1936 (see IAC Trophies). It also won the A. B. King Prize for Non-Fiction Film at the Scottish Amateur Film Festival of 1937 (World Film and Television Progress, April 1937, 39).

Institute of Amateur Cinematographers of London