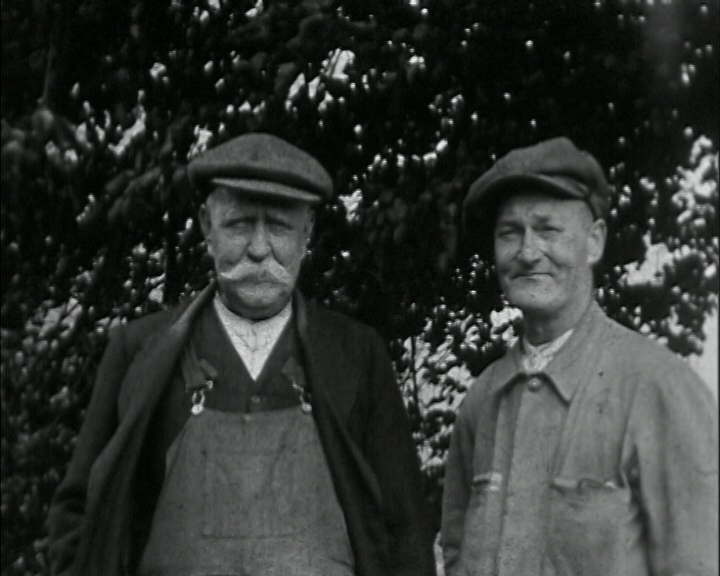 Still from Thetford 1 via EAFA

"Local newsreel on events in Thetford filmed by Ben Culey, showing the Palace Cinema, which he owned and where people came to see his local news films." (EAFA Database)

"Scenes of flooding by Melford Bridge and in the Lakenheath area: a car and truck drive through the water. Members of the fire brigade walk through the marketplace. There is a view of the Palace Cinema. On 12th May 1937, a sports day is taking place on the recreation ground. It is part of the Coronation celebrations. After close-ups of two men, there are scenes of the obstacle race, the over 40s race and the winner, Charlie Pearson. The crowd is featured, and people leaving the ground. The Coronation celebrations include decorated floats and fancy-dress costumes. There is a model fairground belonging to Sidney Cooper. The Thetford ambulance is shown, then a view of the crowded square. The Thetford fire brigade with chief engineer, Mr Smith and fire chief, Mr Boddy, and the Merryweather steam fire engine with its crew. The engine is towed by a motor vehicle given by Lord Iveagh in 1930. It is filmed opposite the Spring Walk – a promenade constructed by the riverside." (EAFA Database)