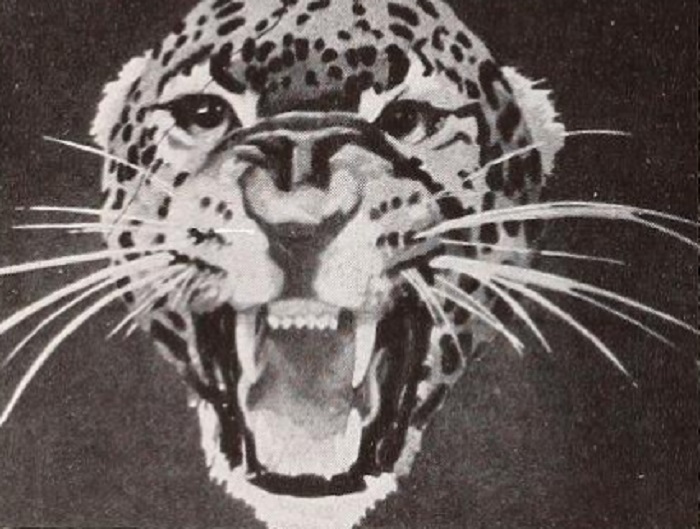 "Competence plus completeness distinguish Ringling Brothers and Barnum & Bailey Circus. Oscar H. Horovitz started his film with sequences of the circus's winter quarters in Florida and followed it as it entrained for Northern performances. Unloading the circus comes next, and, after informal views of the crews at work setting up tents and the performers preparing for work, there is a complete picture of the show in the big top. The quality of the lighting, although limited by the amount of illumination provided by the circus, is still astonishingly good. Even better is the sequencing of the scenes of the performances, for Mr. Horovitz succeeds in altering his camera positions almost as freely as if the circus were staged especially for him." Movie Makers, Dec. 1943, 478.

Discussed by Horovitz in "Filming the Circus" (Movie Makers, March 1944, 98-99, 112-114), where he describes the troubles he encountered while shooting the film, and his stops at the circus in Boston Garden and Madison Square Garden.

The film is also briefly mentioned by Horovitz's grandson, Dan Veaner, in "Editorial - Farewell to the Greatest Show On Earth" (The Lansing Star, Friday, May 26, 2017).

Horovitz made another film of the same circus show, completed in 1950. See Ringling Bros. and Barnum & Bailey Circus.