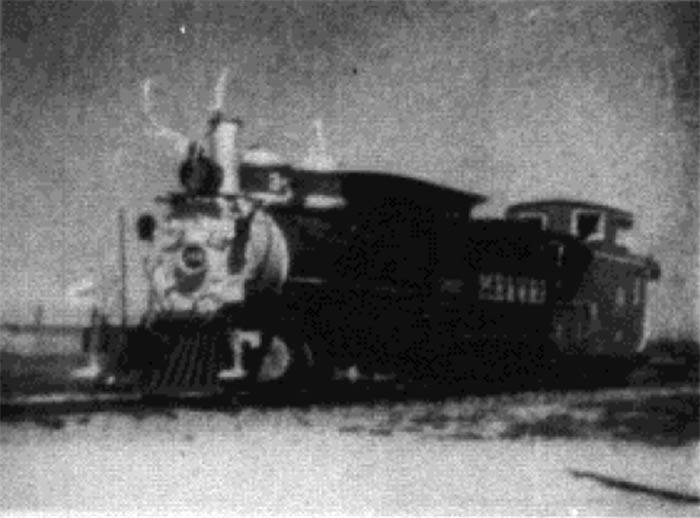 With guitar accompaniment on tape.

"In Narrow Gauge Kingdom Roger H. Klatt presents an ambitious and highly successful documentary study of the rapidly vanishing narrow gauge railroads of the Far West—and of Colorado in particular. Excellently photographed and edited, Narrow Gauge Kingdom gives rewarding evidence of high-caliber research carried out by a genuine railroad enthusiast. Both picture-wise and in well-delivered narrative, Mr. Klatt has delved deep into the flavor of his subject, producing a film which, despite is length, is interesting throughout and of lasting historical significance. A newcomer to the Ten Best competitions Mr. Klatt has used the medium of the motion picture with rare competence. Not only has he effectively pinned down the dramatic possibilities inherent in his subject, but he has utilized the mountain background of Colorado to fine advantage. Apparently neutral between the proponents of magnetic stripe or tape recording, Mr. Klatt has used both, skillfully putting the narration and railroading sound effects on magnetic stripe and and effectively indigenous guitar accompaniment on a separate tape!" PSA Journal, Jan. 1955, 48.