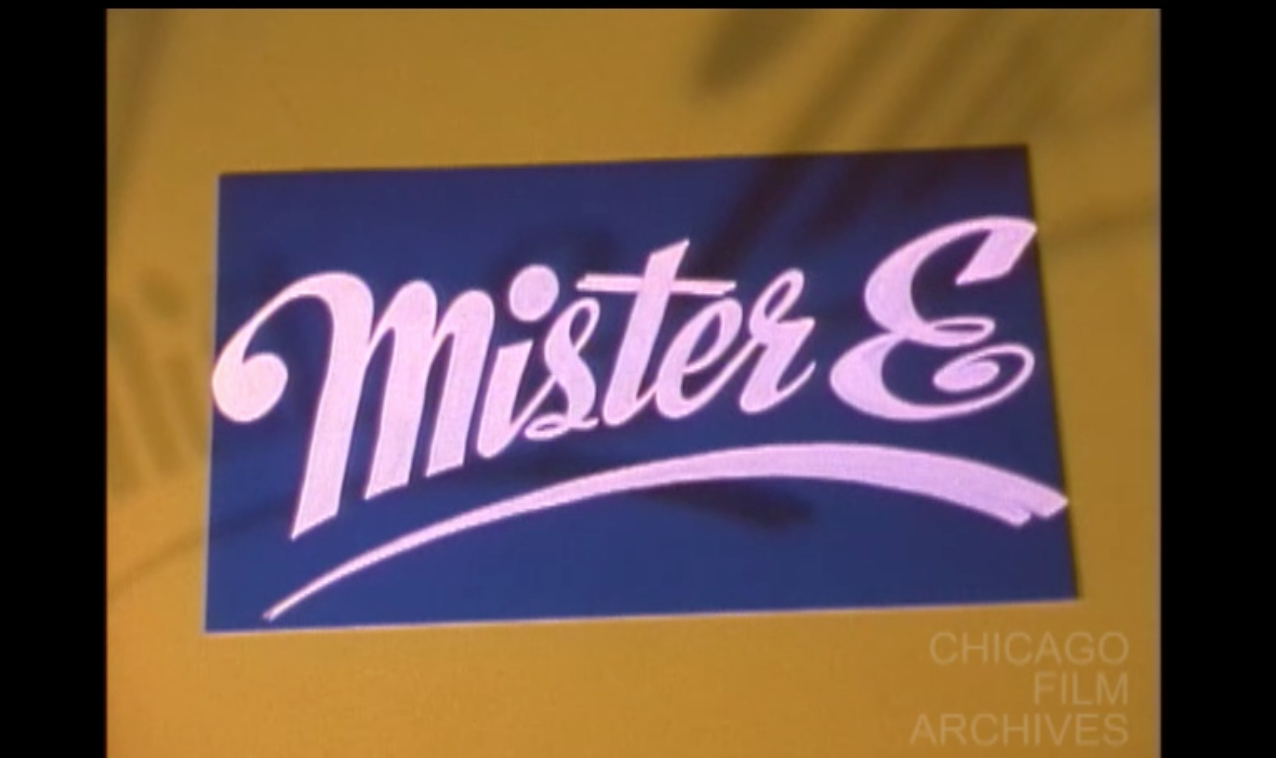 "A domestic black comedy, MISTER E expresses some of the edgier mischief and discontent that women of mid-century America could rarely express openly. This short film narrates the revenge acted out by a young wife, left at home while her husband is at a card game; by staging a rendezvous with a mannequin, this woman provokes an eruption of jealousy and violence before bringing about the desired marital tenderness." Chicago Film Archives