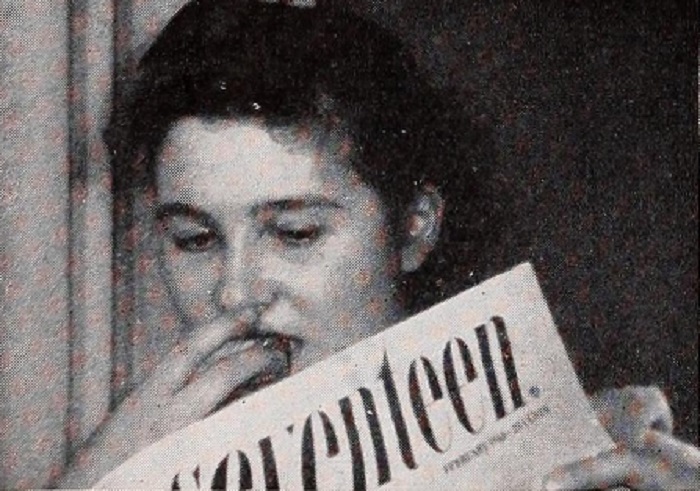 "In Maxine's Big Moment, William Messner proves that he knows the language of the motion picture, for he tells his tale in true visual terms. No subtitles are used, nor are they needed. This is a small film but a suave one, scarcely more than a vignette, as it recounts the excitement of a teen age girl's first formal dance. In it, the producer has used high key lighting that is eminently suitable in portraying a lovely young girl anticipating and preparing for a party. The choice of softcolor backgrounds adds immensely to the mood of the film, and the imaginative mirror shots in which the young lady pins a corsage to her gown are noteworthy. Fine editing and smooth transitions, in addition to good acting, combine to make a delightful and entertaining home movie." Movie Makers, Dec. 1948, 476.