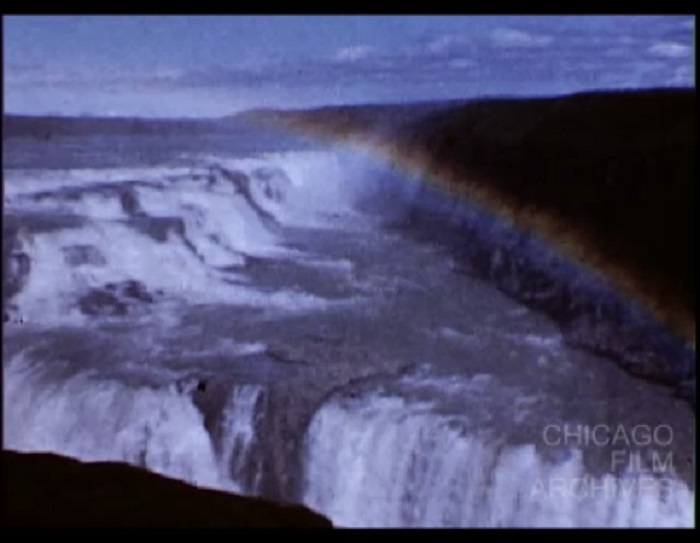 "Achieve new perspectives of Incredible Iceland as you travel with Robert Davis by plane, boat, jeep, and afoot. Exploring the many faces of this enchanting island." Lögberg-Heimskringla, Feb. 16, 1967, 8.

The Icelandic newspaper Lögberg-Heimskringla (Feb. 16, 1967, 8) reprinted a report on a screening of the film held in Winnipeg, Manitoba.