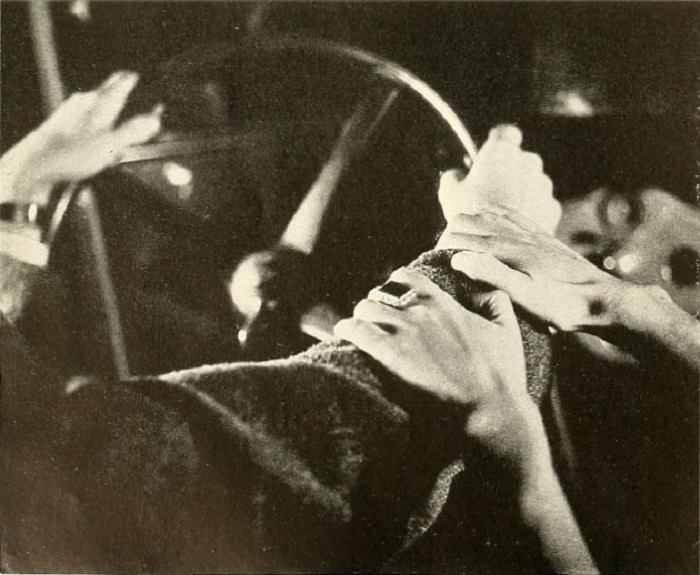 "The producers of 'Chronicle' must be commended for a novel treatment. They employed the hands only to show the life of a boy from his third birthday until maturity. Into this novel treatment they spun a story of the boy's downfall until he is found guilty of murder and is incarcerated. All of it was interior and was well photographed." American Cinematographer, Jan. 1936, 40.

The four filmmakers produced the film as a unit calling themselves Shoestring Productions.