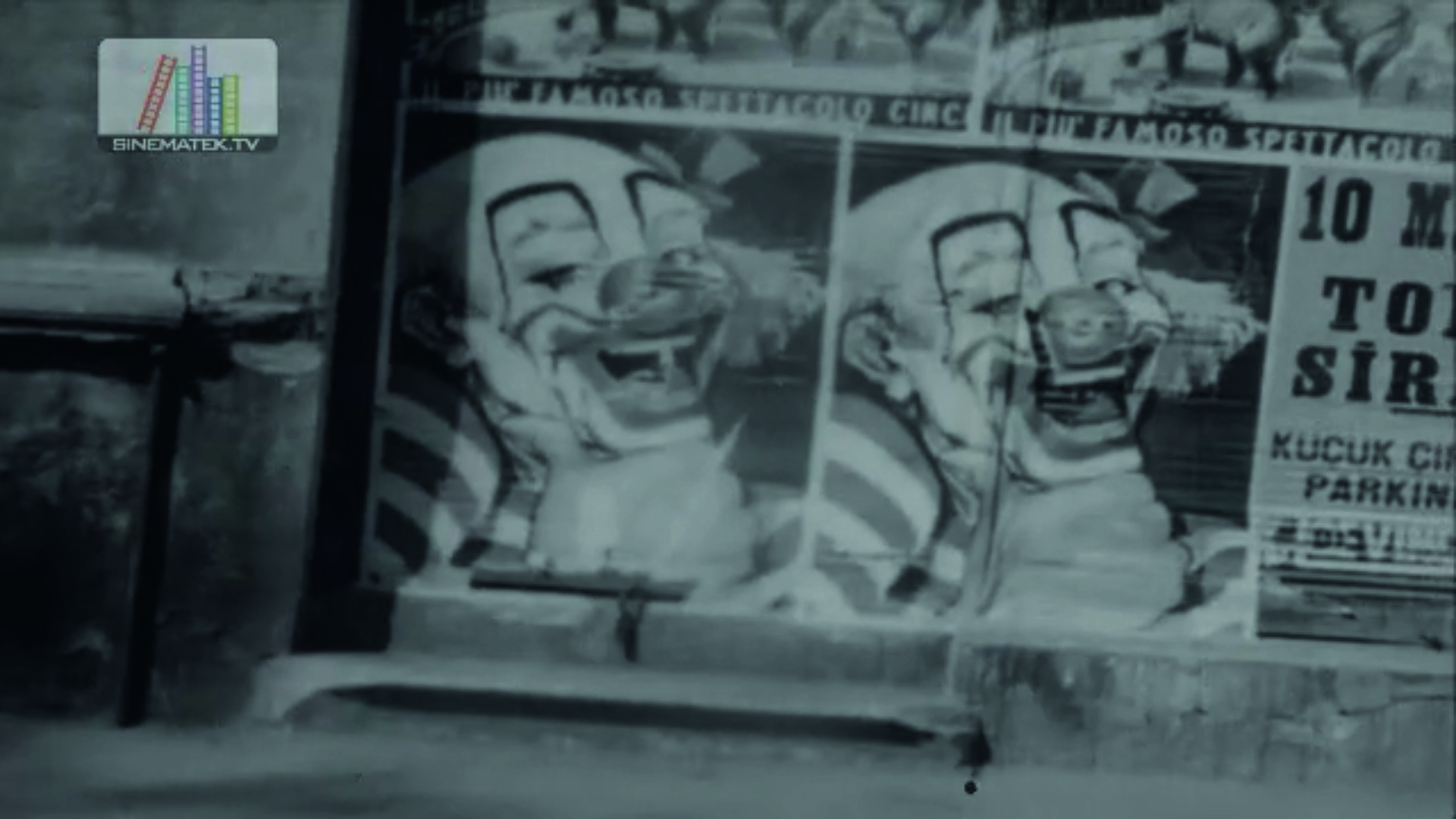 “On Beyoğlu 68: ‘We decided to film Beyoğlu. Artun had to direct it and I was responsible for the camera operations. We hardly found a box of unexposed film as well as a 16mm camera and started wandering around Beyoğlu. Artun was telling me what to shoot and I was recording. The purpose was to critique consumer society, but there was no script. We knew that we need to deal with it during the process of montage’ […].” Jak Şalom, sinematek.tv: http://sinematek.tv/beyoglu-68/ (25 October 2019).

The Prime Minister of Turkey, Süleyman Demirel who was in office between the years 1965 and 1971, appears in the film. Demirel was going to the Taksim Square to place a wreath on the Republic Monument on May 19—the Commemoration of Atatürk, Youth and Sports Day in the country.

Yeres and Şalom’s film uses a series of popular English, French, and Turkish songs as non-diegetic sound. The songs whose parts were integrated were the daily routines of Turkish radios in the 1960s. To illustrate, one recognizable sound in the film is The Beatles classic: I’m Only Sleeping (1966).