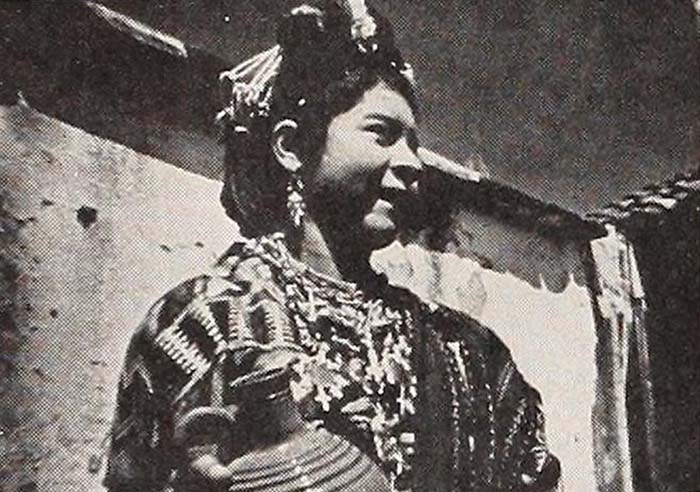 "Ralph E. Gray's 1939 entry, Guatemala, the Glorious, is another of those studies of Central American lands for which this fine filmer is noted. No less an ethnologist than a movie maker, Mr. Gray has an insatiable curiosity which always runs to the unusual and striking folkways of the countries he records in Kodachrome. He has found these folkways in Guatemala, as he has found them before in Mexico, and he knows the trick of making them interesting, by a most intelligent interplay of distant, medium and close views. He has footage of the mysterious ceremony at Chichicastenango which has not been obtained before, as he filmed the interior of the church for the first time. Mr. Gray's editing and titling bear evidences of haste, without which his entry would have won higher rating, but, in spite of these, it maintains his high standard of fascinating subject matter expertly presented." Movie Makers, Dec. 1939, 634.

It is likely that segments of this film are featured in Gray's film The Hill Towns of Guatemala (video link on this page links to footage of the latter film).