Film Record: With Notebook in Hand 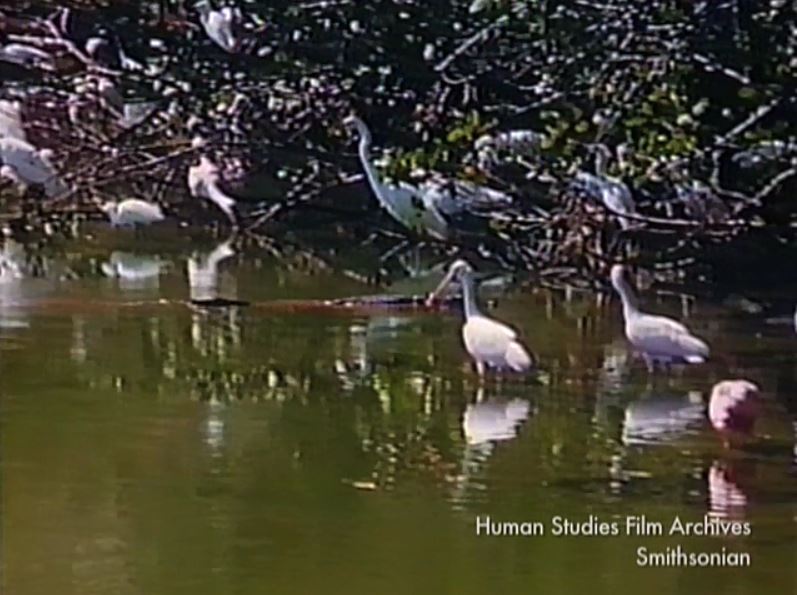 Screen capture of With Notebook in Hand.

"Edited film is the story of the Kreznar family vacation to Florida created by Frank Kreznar, an award winning amateur filmmaker and engineer. The youngest daughter is instructed by a teacher to keep a notebook of her experiences in Florida which include visiting a Florida visitor center, setting up camp in a park, watching a water skiing performance, visiting a marine animal park where they watch a dolphin show, touring the Everglades on an air powered boat, riding on a glass bottom boat, viewing bird and animal wildlife and swimming at a beach. Sound is the daughter's narration of their experiences," via the Human Studies Film Archives, Smithsonian Museum.