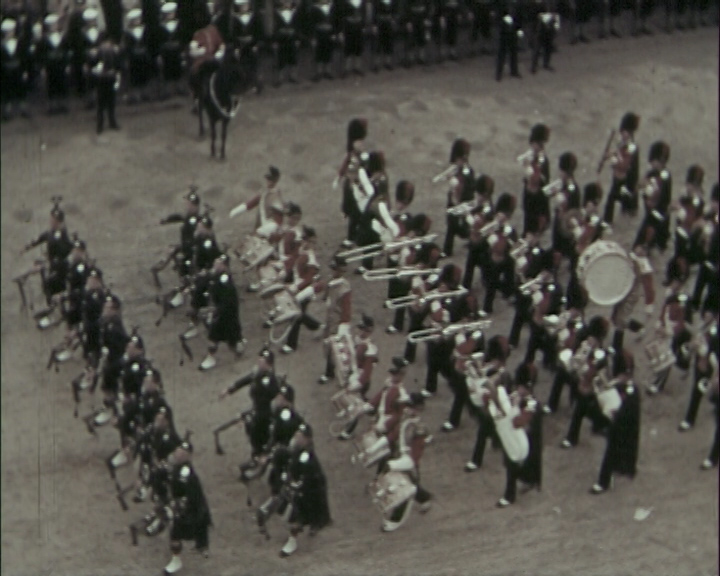 Still from Westminster Scenes at the Coronation of H.M. King George VI via EAFA