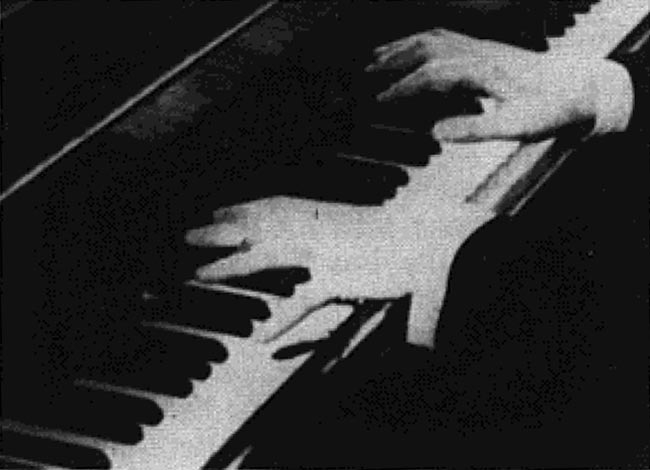 "This is a short story about a musician, a pianist who has enjoyed the pleasure and popularity of concerts in many cities of Europe. And then came the war! Even in the thick of battle, when his fingers must play a different keyboard, music does not leave his mind. The picture closes with the last concert, simple, but forceful in its emotional impact" PSA Journal, Nov. 1959, 48.

The Wuppertal Film and Video Klub lists the film in the history section of their website as winning the "World's Best Amateur Film" at the Bad Ems World Film Festival in 1958, and touring numerous countries.