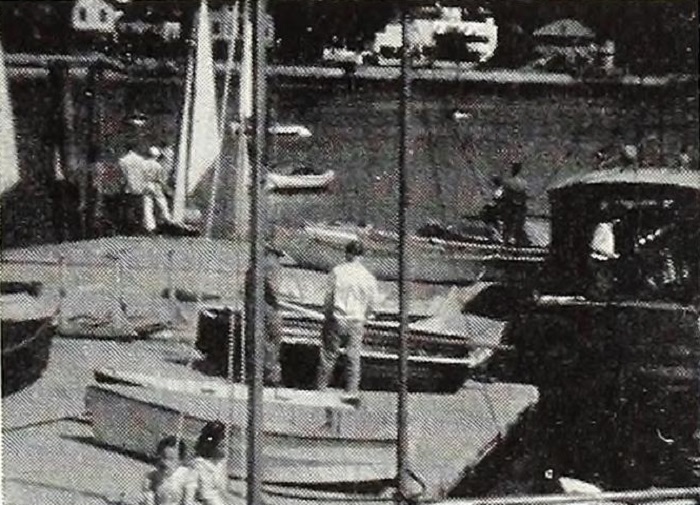 "Lester F. Shaal demonstrates, in New England Frames, what editing of existing footage can achieve. He has compiled from scenes of numerous sections of the Northeast a record of the year's seasons. Although the opening sequence of a train departing in a snowstorm seems to presage a more dramatic theme than that which follows, Mr. Shaal has captured the flavor of the New England countryside in all its seasonal beauty. Particularly competent in the winter sequence are the smooth follow shots of skiers. A little streamlining in the overall coverage would not have impaired the attractions of even this land of the early settlers." Movie Makers, Dec. 1950, 468.

Movie Makers (July 1951, 235) reported that Shaal wrote an article on this film for the Bell & Howell quarterly publication Panorama.