Film Record: Land of Yesterday, The 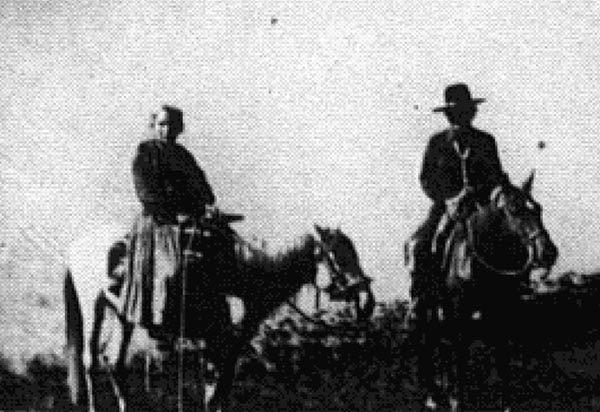 "The wilderness of Colorado where the visitor may wonder how the Indian can extract a livelihood from the dry, treeless land. To be sure, there are trees, and some with the raiment of ghosts, from which life long ago departed. The rugged Indian does eke a living from this waste, mostly from sheep, goats, weaving, and trinkets. The film is a record of these things in well chosen settings, including a desert storm" PSA Journal, Oct. 1961, 49

According to the Independent Press-Telegram (from Long Beach, C.A.), Holmes and his wife Florence hiked with an native guide to capture the story of the Navajos in the Monument Valley of Arizona on film (Sun. Nov 1, 1959).