Film Record: Hands Around The Clock 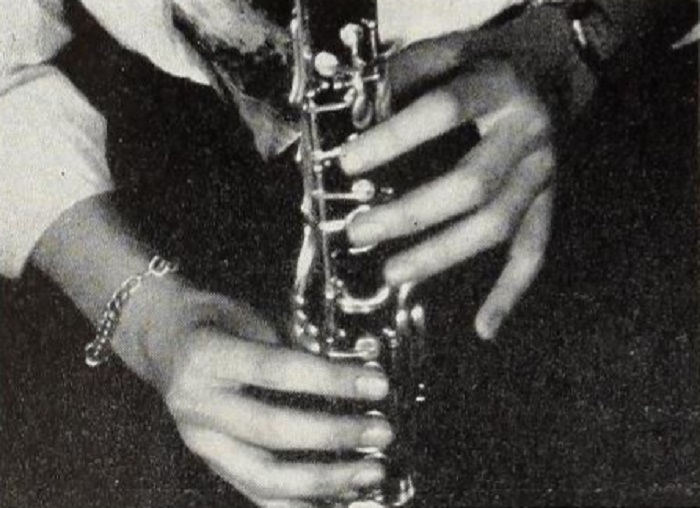 With music on tape.

"Almost since the beginning of amateur movies, the dawn-to-dusk continuity has been a perennial favorite in personal movie making. In Hands Around the Clock, William Messner presents a suave and refreshing variation on this well-worn theme. For in his version, as the title suggests, only a pair of hands (apparently belonging to a talented teen-aged youth) portray the morning-to-midnight activities being pictured. Outstanding in Mr. Messner's production is the implicit evidence of exact and imaginative planning. Scene flows into scene, and sequence into sequence, with an effortless ease which finds every transition in exactly the right place. Mr. Messner's musical score is pleasantly suitable, excellently recorded and accurately synchronized. The producer of Maxine's Big Moment, a 1948 Ten Best, has taken a big step forward in creative filming." Movie Makers, Dec. 1950, 464.

Discussed by Messner in "Comedy in Closeups" (Movie Makers, March 1951, 84-85, 101-102). The article shares technical information regarding the film's production. Film stills are shown.

Messner also offers technical advice specific to film sound, with reference to the production of Hands Around the Clock, in "Tips on Tape Recording" (Movie Makers, Sept. 1952, 238-239, 252-254).