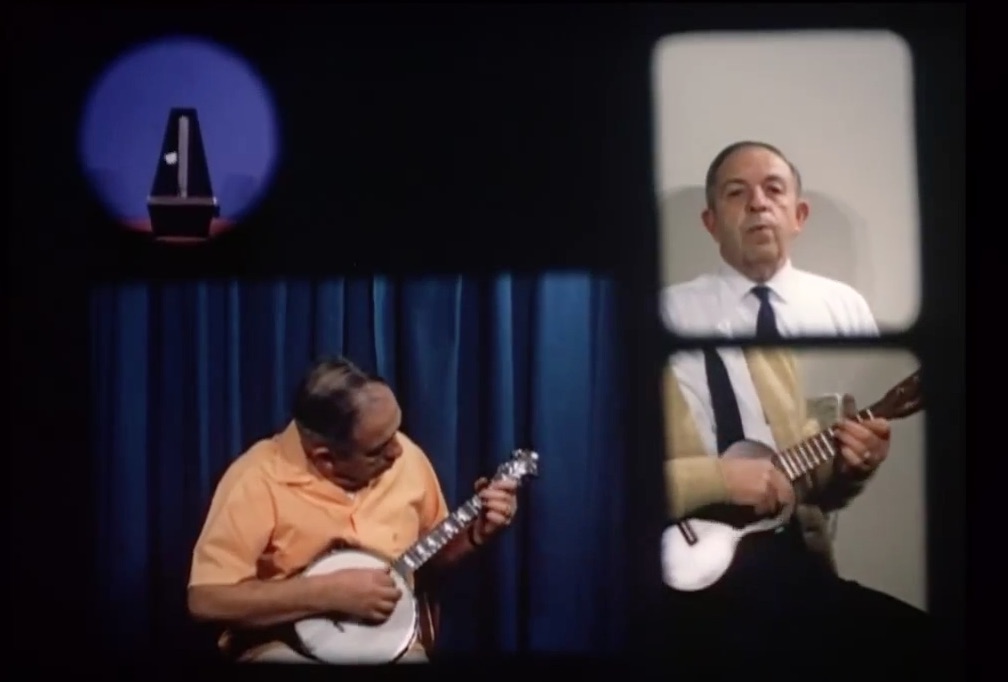 "Multiple Sidosis by Sidney N. Laverentz a PSA member of National City, California. Sid's title is a mind-boggler surpassed only by the unbelievable single frame multi-image exposures, all in synchronization, that is reminiscent of his winner of a few years ago, "One Man Band." This 10-minute 16mm film won for him a Ten Best medal and the Golden Microphone Award, the new title for the past Sound Award" PSA Journal, Nov. 1970, 38.

The Smithsonian Magazine writes of Laverents and Multiple Sidosis which was shown on Turner Classic Movies in 2017.