Film Record: I’d Be Delighted To! 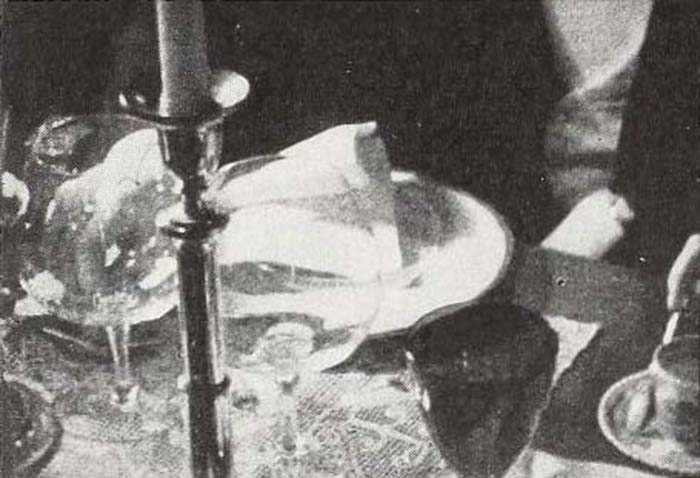 "I'd Be Delighted To!, directed and photographed by S. Winston Childs, jr., ACL, is that kind of production often planned but seldom made — a film story told entirely in closeups. Presenting the simple incident of a dinner a deux in a gentleman's apartment, the picture runs through 400 feet of brilliantly chosen, strikingly filmed, significant closeups. It is adroit, amusing and sophisticated, and a splendid example of what, with skill and care, can be done in this distinctly advanced amateur filming method." Movie Makers, Dec. 1932, 562.

An ad in Movie Makers (Feb. 1933, 91) for Bell & Howell's Filmo camera references I'd Be Delighted To! as an award-winning amateur film shot with a Filmo.

This original version of this film, which contains a "risqué" ending, is held by the Yale Film Archive. A copy is also available in the Institute of Amateur Cinematographers collection at the East Anglian Film Archive; EAFA's print omits the risqué ending.