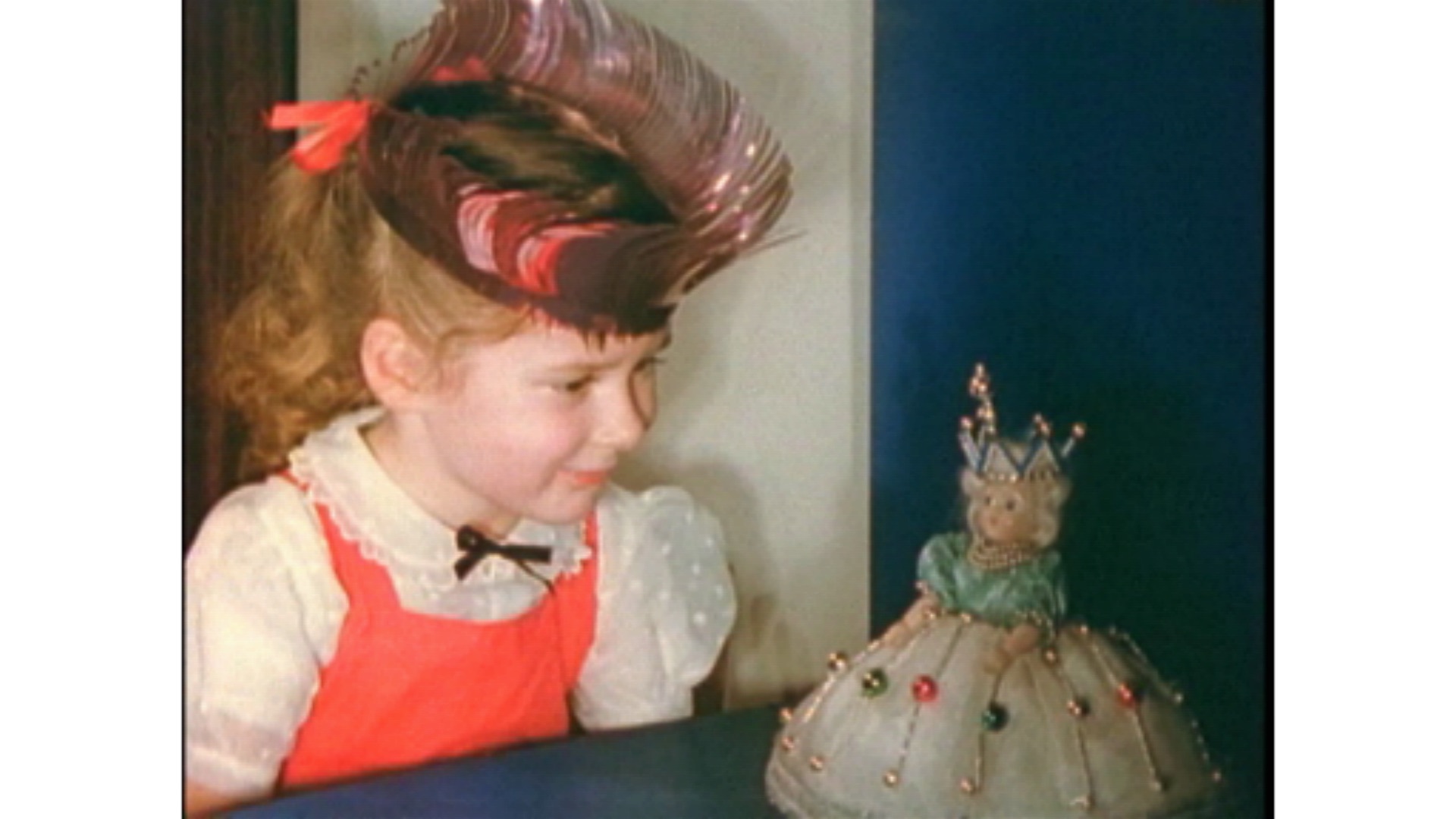 "The story of a little girl and the doll she wanted for Christmas. She asked for a fairy princess, got just a doll, but then the doll comes to life and dances, delighting the disillusioned miss and the film ends on a happy note." PSA Journal, Nov. 1956, 22.

In 2005, Chicago Film Archives was awarded its first grant from the National Film Preservation Foundation (NFPF) to preserve the film.

The film was one of 16 shorts included in Dwight Swanson's "Amateur Night: Home Movies from American Archives".