"A tourist film promoting the sights of the London Borough of Westminster." (EAFA Database)

Wonders of Our Inland Sea

Ymir and the Yankee Girl Gold Mine 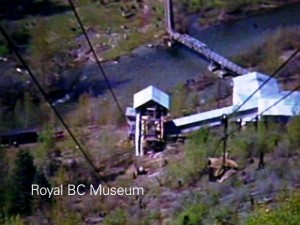 The extant reel concludes with footage from elsewhere in the Kootenay Lake Region (Kootenay Lake, Nelson and Kettle Falls), which seems unrelated to the Ymir and... title. This item was part of an apparent series assembled by Morrell under the overall title British Columbia Sketches. Since the series title precedes the item title as shown above, this film was described by the BC Archives as British Columbia Sketches : [reel 8].