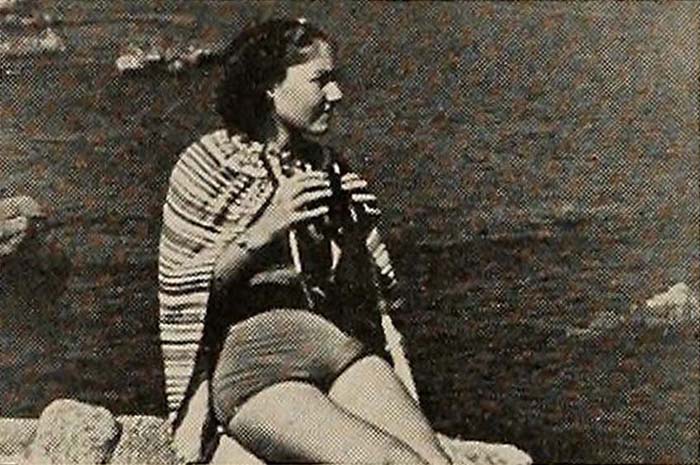 "The praises of California's beautiful scenery, so often sung, rarely have been intoned as convincingly as in West Coast, by W. W. Champion. The high standard in the selection of scenes, to be noted first in the choice of shots around lovely Monterey Bay, in itself would make this picture exceptional. Added to that quality are artistic compositions and sequencing remarkable for its unstilted continuity. As the picture's subject shifts from the harbor to the town of Monterey and then down the coast to Carmel, the historical features of this section of California are brought out clearly, while the pleasures of country club and bathing beach add human interest. Smoothly and swiftly, by means of expertly executed transitional devices and fades, the story of life unfolds against a background that is colorful and charming." Movie Makers, Dec. 1938, 617.