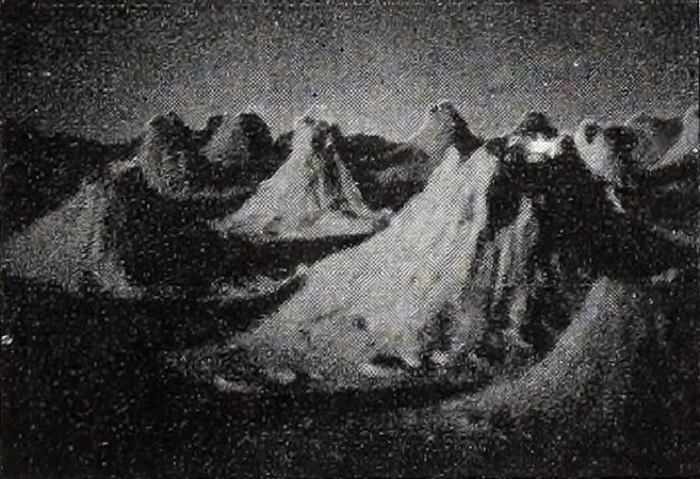 "Jack E. Gieck's film is a fanciful abstract study delineating the aspect and activity of the planet Uranus. In it he has wisely kept his footage brief. His lighting effects on models of the mountains and the color patterns of liquids reflect an imaginative concept. A rather too soft focus toward the end of Uranus is somewhat unexplainable, but his choice of an excellent musical score contributes to a fascinating creative experiment." Movie Makers, Dec. 1951, 412.