Film Record: Under the Kurrajong 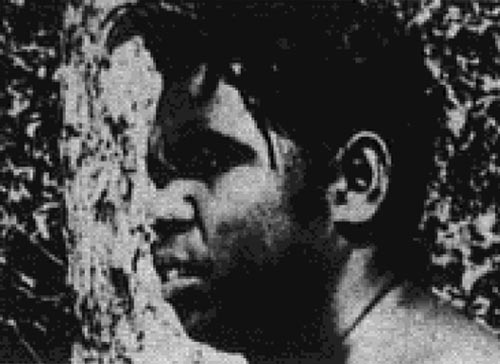 "Under the Kurrajong tells the story of a professional man who takes a day off to enjoy his favorite avocation, painting, in the nearby woods. Deep in the forest be stumbles upon an old grave and from the inscription he imagines the action that might have taken place more than a half century before" PSA Journal, Sept. 1966, 34.