Film Record: Least of These, The 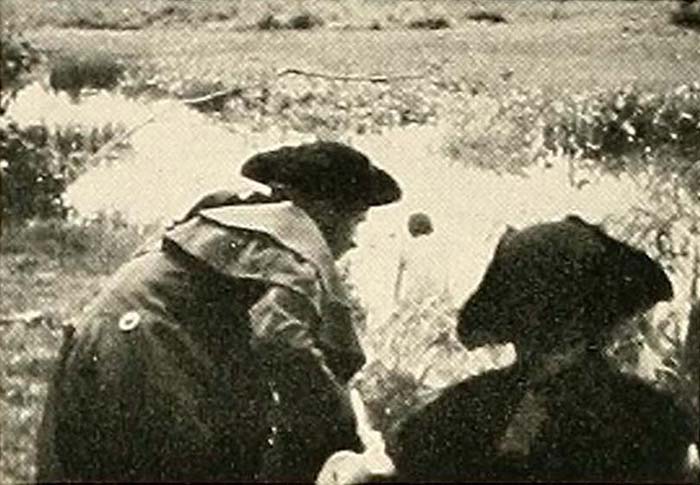 "The Least of These handles a difficult subject in a way which promotes the cinematic medium to a high position as a sympathetic interpreter of the afflicted. Ripley W. Bugbee has presented a fine understanding of the problem of those whose minds are crippled and has given a clear cinematic exposition of the humane methods used in one institution to bring to these persons, young and old, a productive happiness. The film opens with a historical presentation of the problem of feeblemindedness, in a sequence which is smooth and effectively handled in costuming and direction as well as in photographic technique. Passing on to modern times, the work of a present day institution is shown in all its aspects. The handling of the color medium is exceedingly well done, particularly in those ordinarily difficult shots of interior activities. The closeup work, showing details of the manual operations involved in craftsmanship, is unusual in quality. Well chosen angle shots add variety to the film, which is expertly titled in the Kodachrome medium." Movie Makers, Dec. 1937, 603.