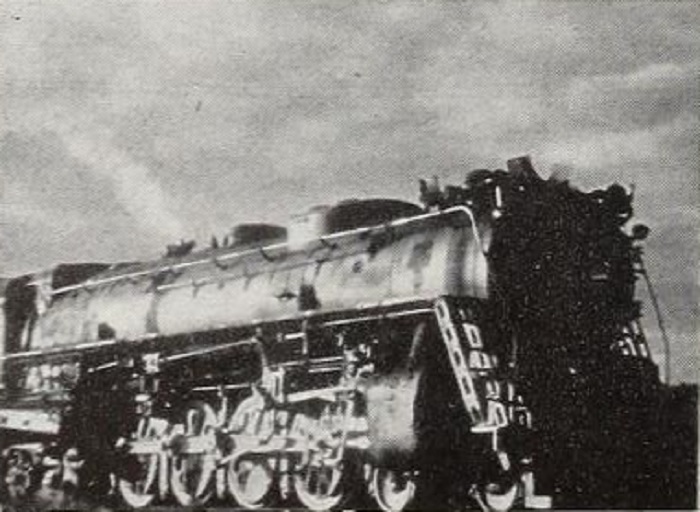 Sound on film, with narrative comment by Lowell Thomas

"Railroads Speed the Freights, filmed by T. W. Willard, is a compact industrial picture that presents its story with the maximum of effectiveness. The technique of operating our country's vast railway freight system is clearly summarized; the audience learns the methods employed in sorting, loading and routing freight cars and, in the process, sees some especially handsome movies of railroading. Particularly impressive are the dissolves from the shot of one moving freight train to another. Mr. Willard carefully studied the relationship of motion in the successive scenes and produced a sequence of dissolves, unmatched in cinematic effect. The series is climaxed by a scene of one train passing through the picture, which dissolves to a shot of another train racing almost head on toward the audience. The outstanding quality of this picture is its completeness and suavity, achieved with a minimum of footage and the smallest practical unit print charge." Movie Makers, Dec. 1942, 507.