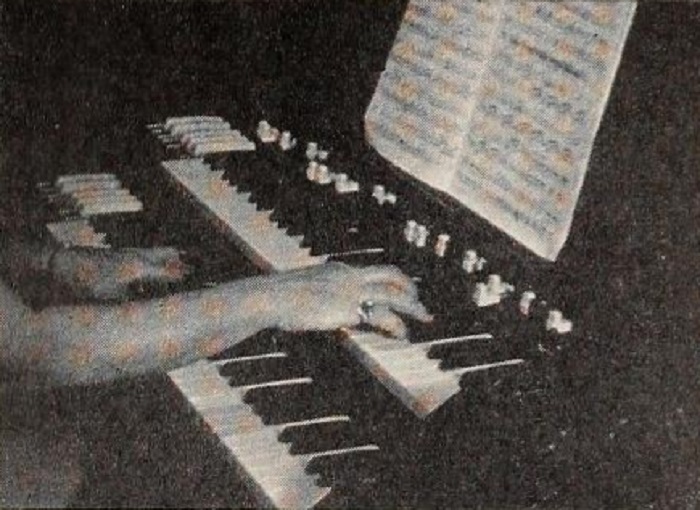 Williams discusses the film's usage of magnetic sound in "Notes from Magnetic Notebooks: 2" (Movie Makers, March 1953, 70-71). The article places emphasis on synchronizing a film's soundtrack with its images. Production stills are also shown.