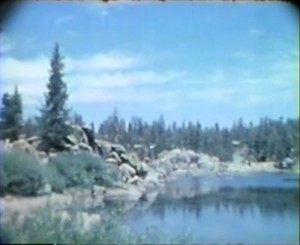 "An edited home movie by Arthur H. Smith of Smith's later years, living with his wife Blanche in Big Bear Lake, California, including a description of his filmmaking process." Archive.org 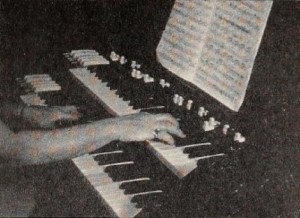